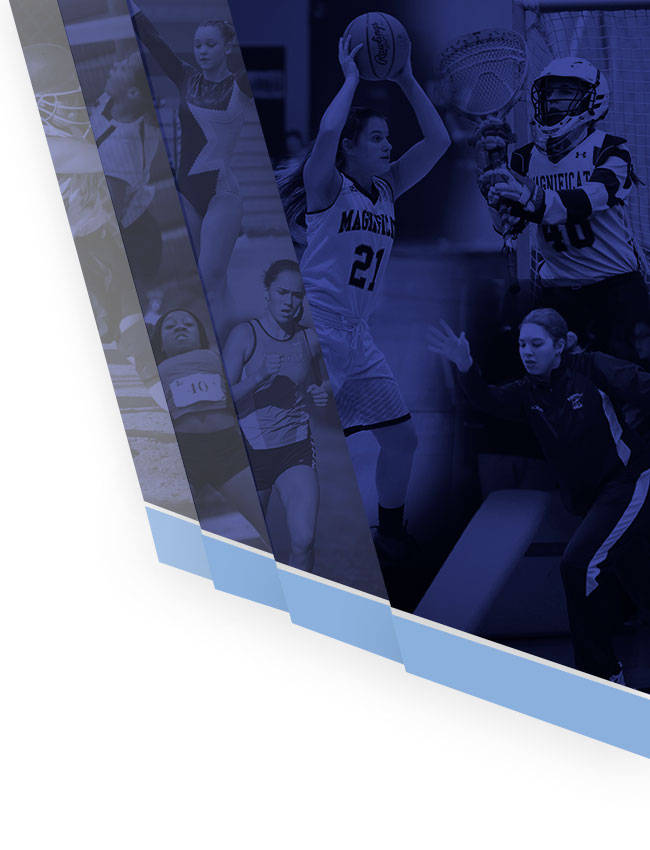 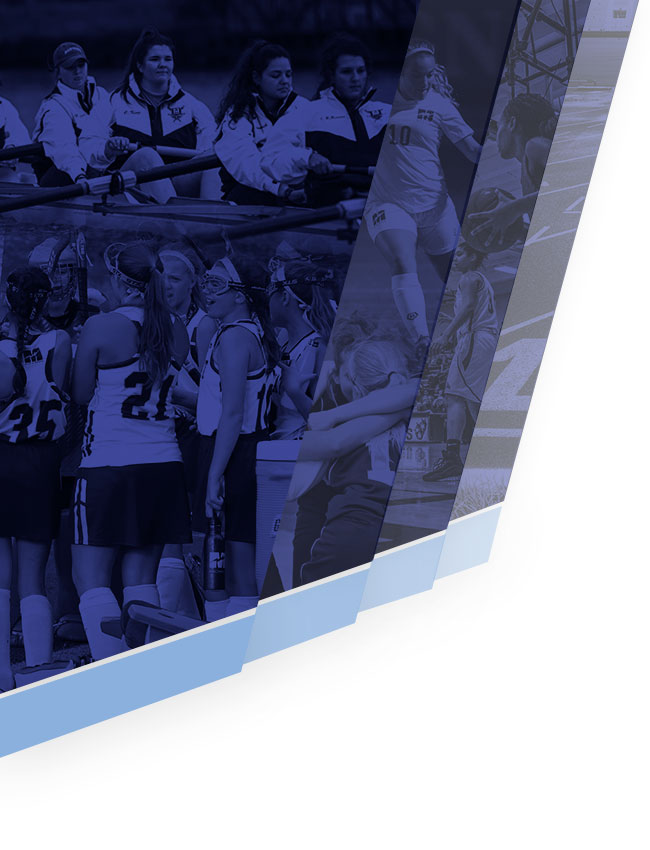 With several basketball alumni in the stands, balanced scoring was the key as the Blue Streaks topped the Irish, 52-49 on Saturday afternoon @ Magnificat HS.

The Irish were led by sophomore Dayshanette Harris with 25 points.

The Freshman team defeated Lorain by a score of 50-9 to open the day.

There was not a JV contest.

The Blue Streaks are back in action on Wednesday, January 11th @ Magnificat HS.  The Freshman will host Padua Franciscan @ 4:30pm followed by the JV & Varsity facing the Tigers of Twinsburg @ 6pm & 7:30pm respectively.  At halftime of the Varsity contest, the 2016 State Championship Tennis team will be honored.

vs. Avon Lake High School
11:00 am
View All Events