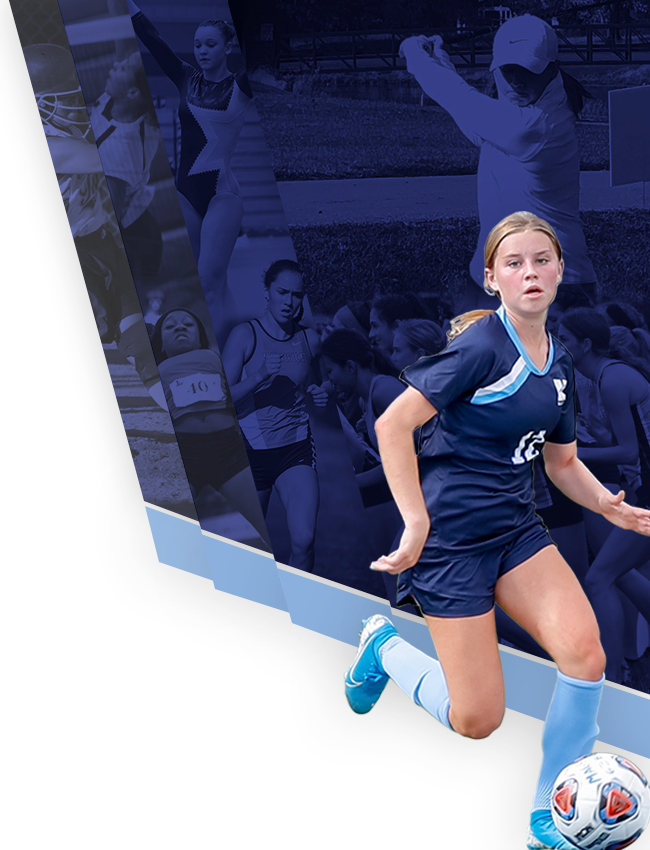 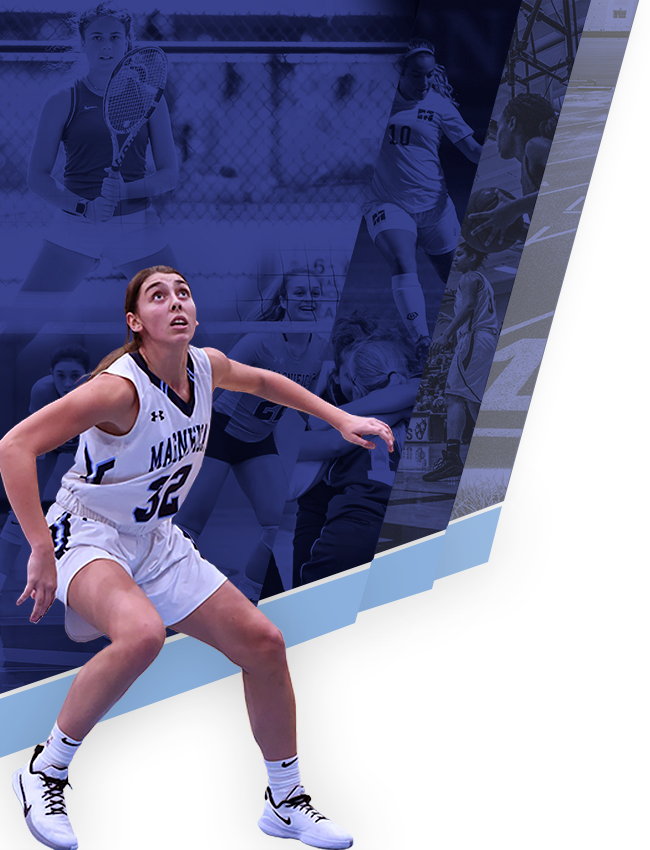 After an extensive search and interview process, Magnificat High School is excited to introduce Johnny Kimani as our new Head Varsity Soccer Coach.

Coach Kimani comes with an extensive history of playing and coaching soccer. He has spent the past ten years coaching girls’ varsity and premier club soccer. Coach Kimani holds a United States Soccer Federation “C” License. Born in Kenya, Coach Kimani has played soccer his entire life. He was a member of the U17 Kenya National Team from 2002-2005, and he was a four- year varsity soccer player at Houghton College in Houghton, NY.

Coach Kimani’s coaching career began in 2011 with the Ambassadors Soccer Club, and he has also coached for the Ohio Premier Soccer Club. His extensive coaching background includes coaching the Kenya U17 National Team. At the high school level, he coached at Rosslyn Academy in Nairobi, Kenya. Most recently, he was the Head Girls Soccer Coach at Shaker Heights High School.

Currently, Coach Kimani resides in Beardstown, IL with his wife Melissa, where they both teach. They will relocate to Northeast Ohio in May of 2021.

Magnificat is very fortunate to have Coach Kimani guide our great soccer program, and we look forward to the future under his leadership.