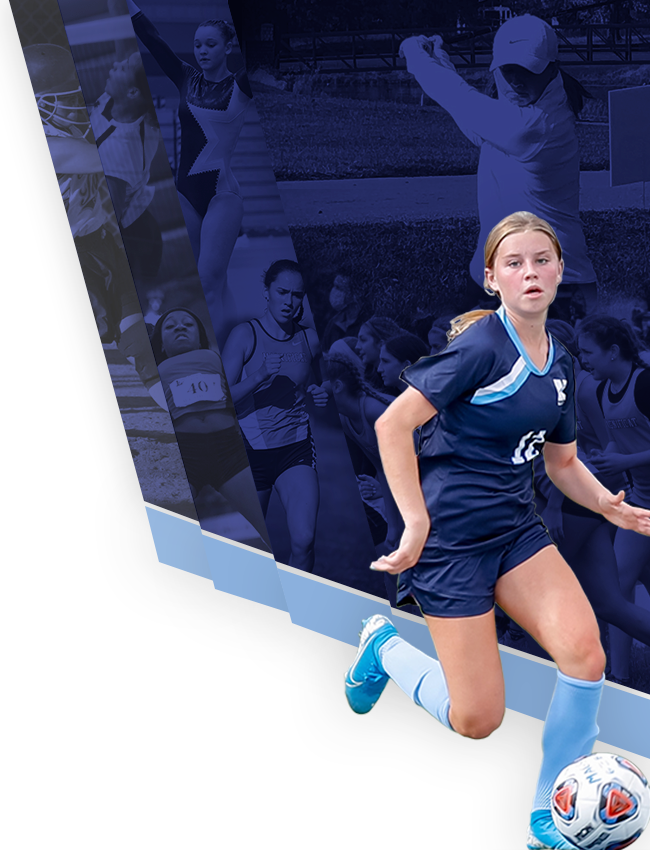 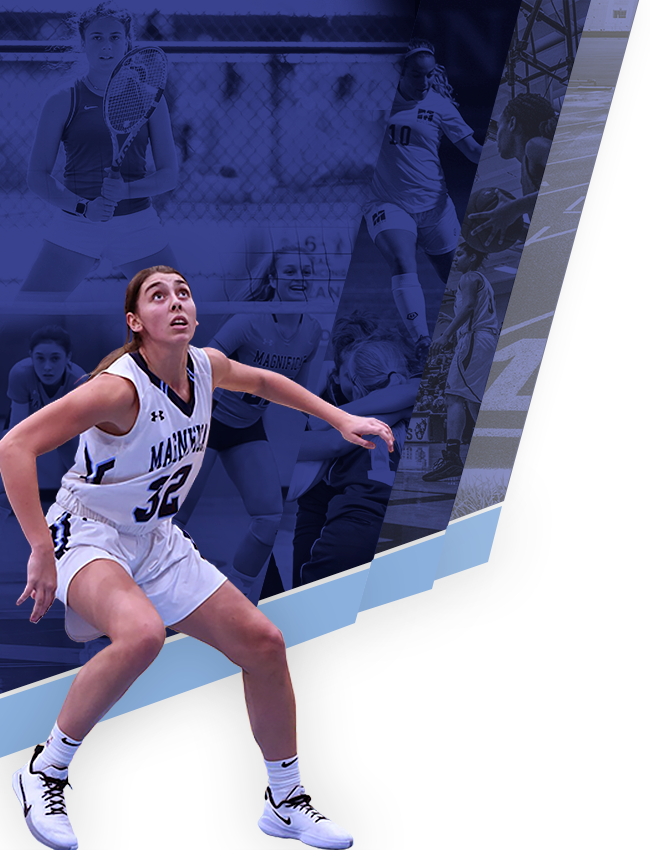 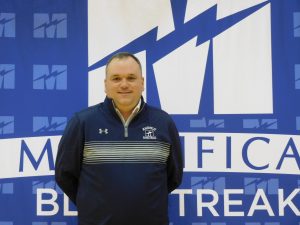 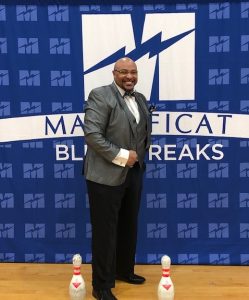 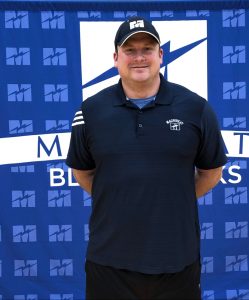 Indoor and Outdoor Track and Field

Bio: Scott graduated from Baldwin Wallace with a Bachelors in Education, and earned his Masters in Administration from Emporia State University.  He ran track and field all 4 years at Baldwin Wallace.  Scott has been teaching at a number of different Catholic grade schools for the past 14 school years.  He was the head girls cross country coach and head boys track and field coach at Lakewood for 13 years.  Prior to joining the Blue Streaks in 2017, Scott was the assistant cross country coach at Strongsville High School, and jumps coach at Rocky River High school for 3 seasons. 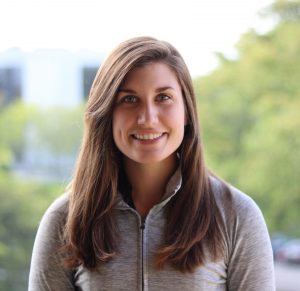 Bio: Chris graduated from Baldwin Wallace University with his Bachelors in Education and Masters in Administration. He played tennis all four years at Baldwin Wallace where he tied the all time wins mark set at the time. Chris has been teaching for 18 years and is currently a 4th grade teacher for Lakewood City Schools. He is the Vice President of the Ohio Tennis Coaches Association and has been teaching professionally for 14 years.  Chris was head coach for Men’s Tennis at Lakewood High School for 18 years where he was a three time league coach of the year and coached the team to three conference championships. Chris has been the head coach at Magnificat for 12 years. At Magnificat, the girls were State Champions in 2007, 2009, and 2016 and State Finalists in 2018. He also led them to a District Championship in 2011, 2012, and 2017. Chris was nominated 2008 State Coach of the Year. He was also a member of the Avon Lake Athletic Hall of Fame and the Southwestern Conference Tennis Player of the year in 1996 while playing at Avon Lake. Chris currently resides in Avon Lake with his wife and two kids. 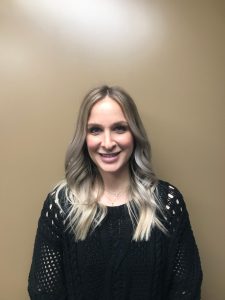 Girls Varsity Softball at Our Lady Of The Elms High School